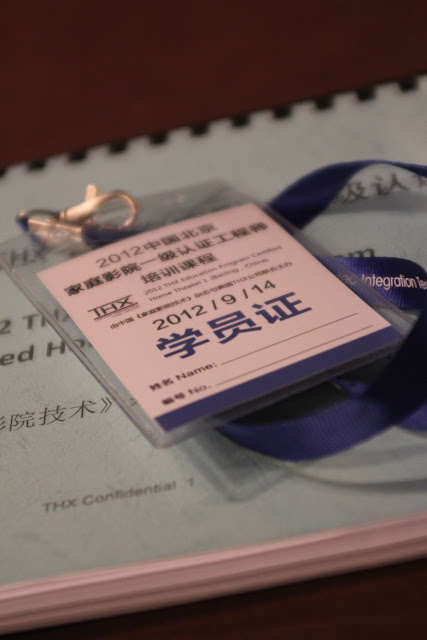 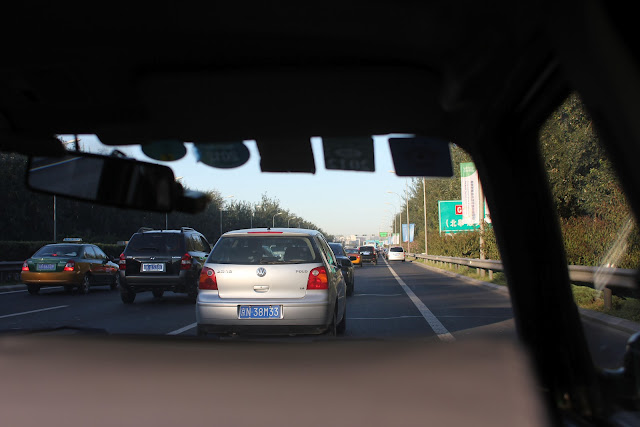 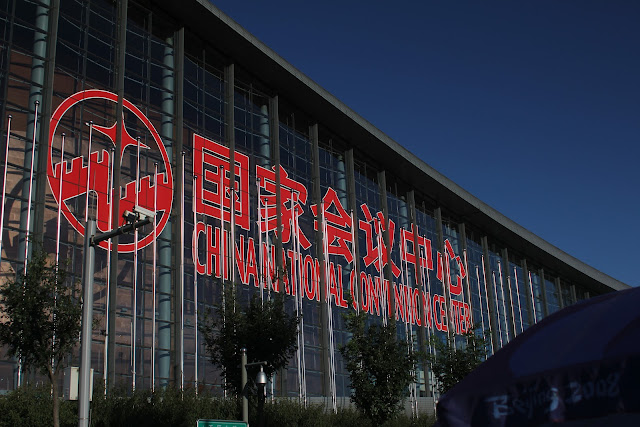 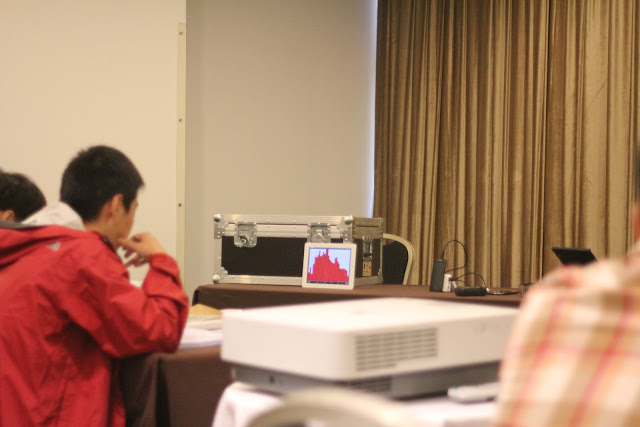 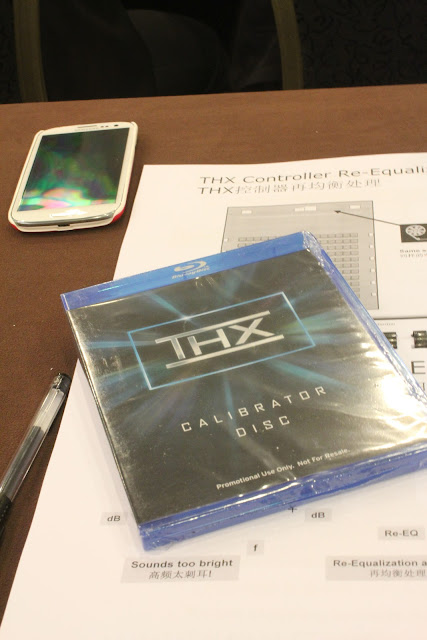 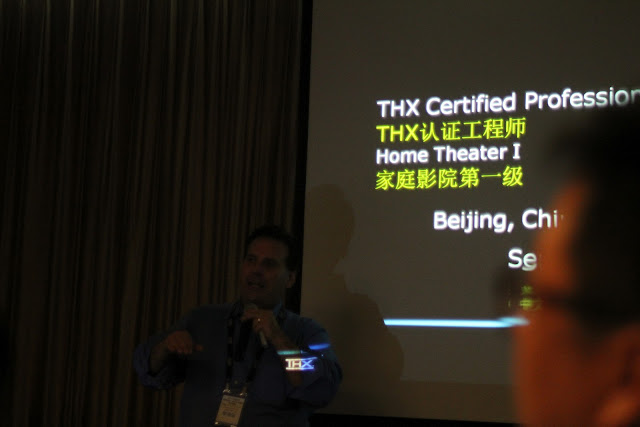 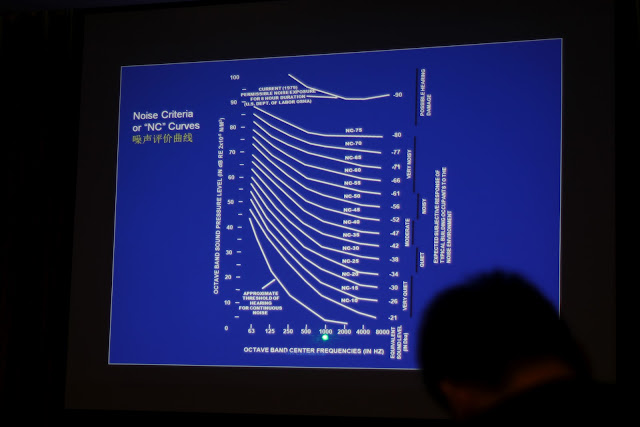 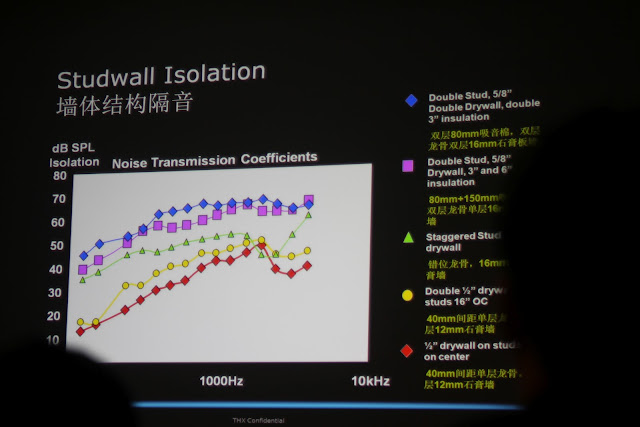 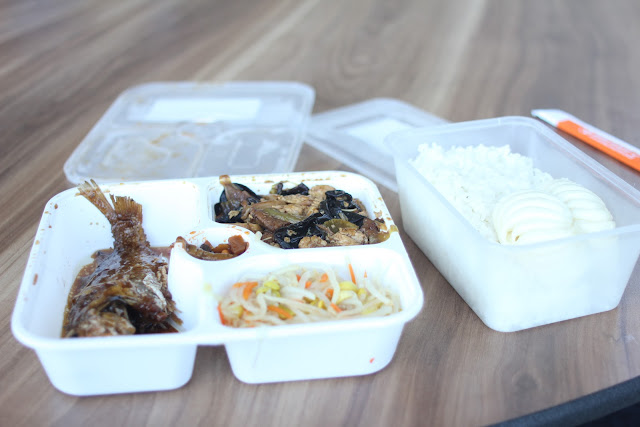 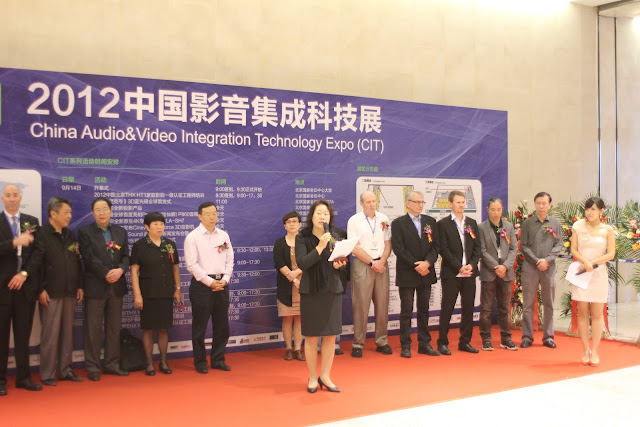 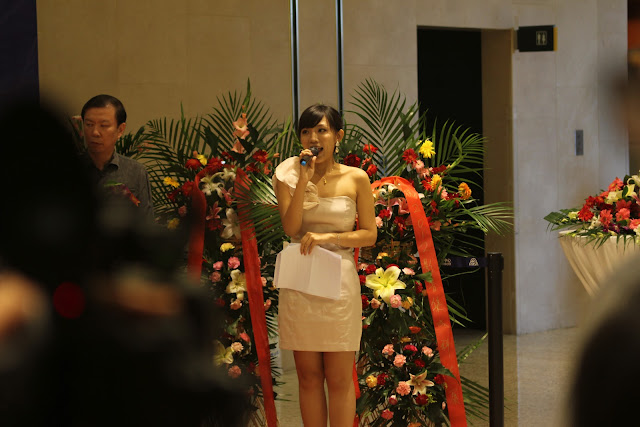 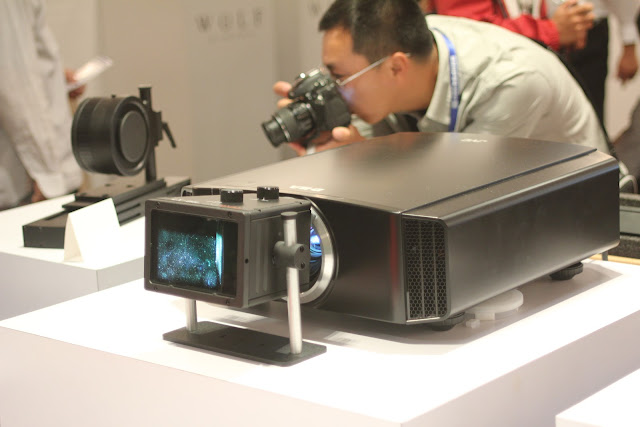 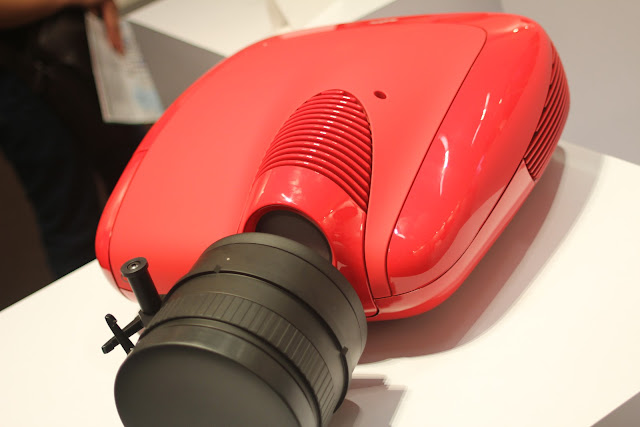 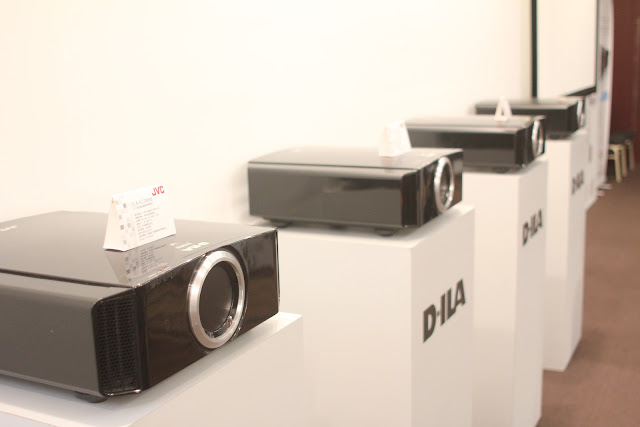 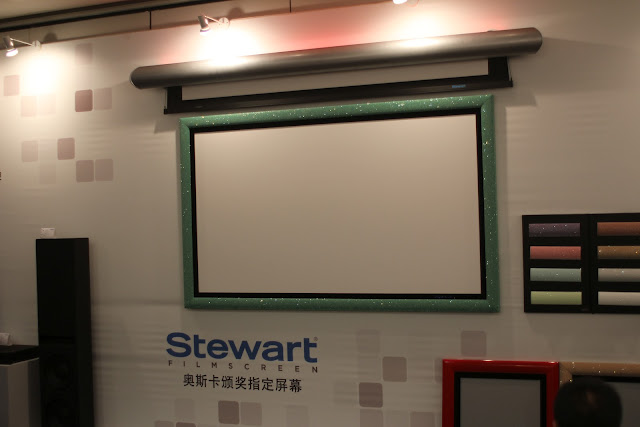 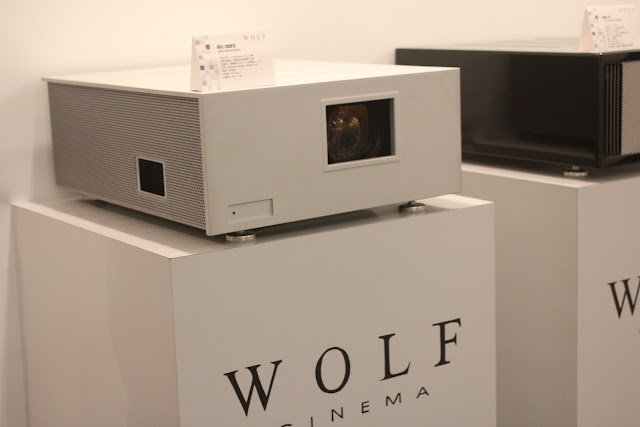 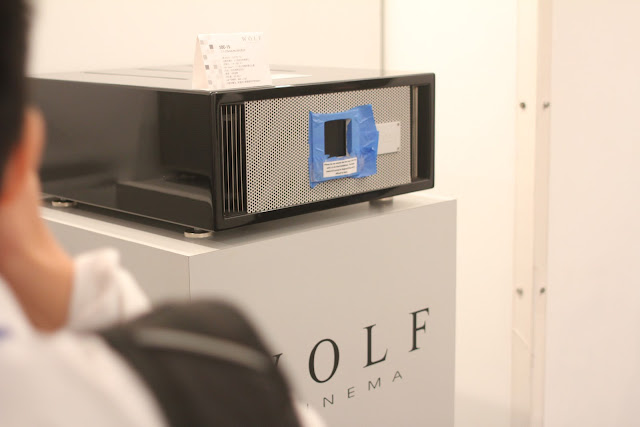 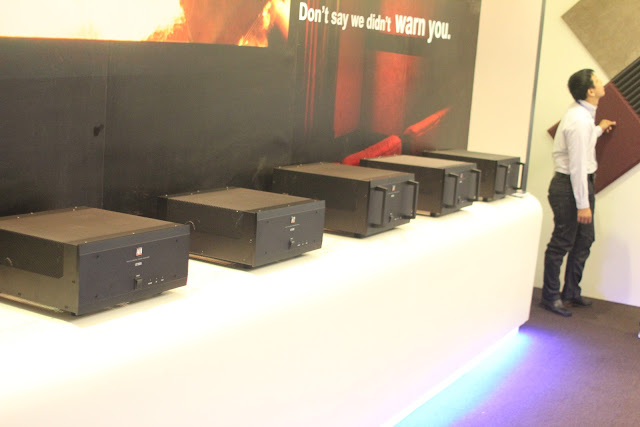 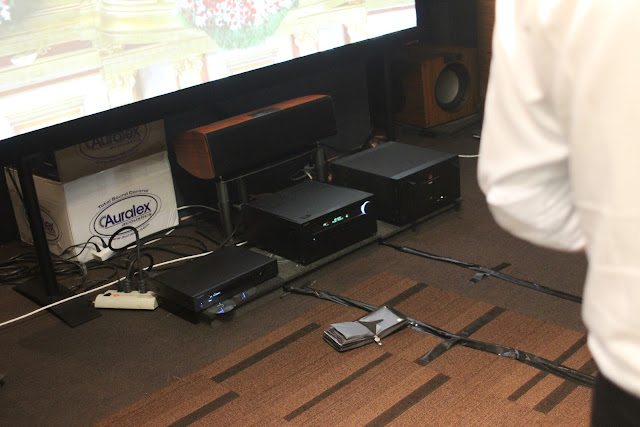 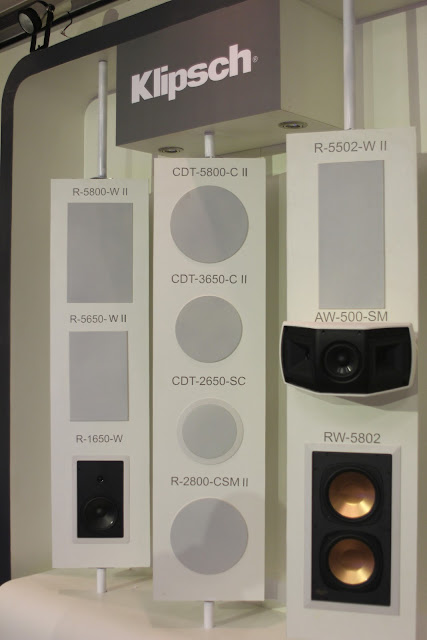 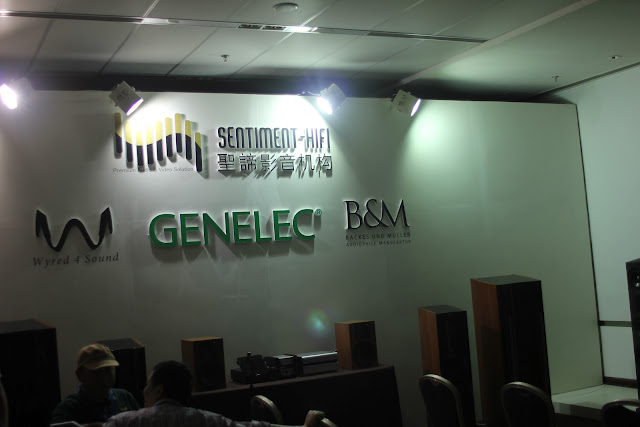 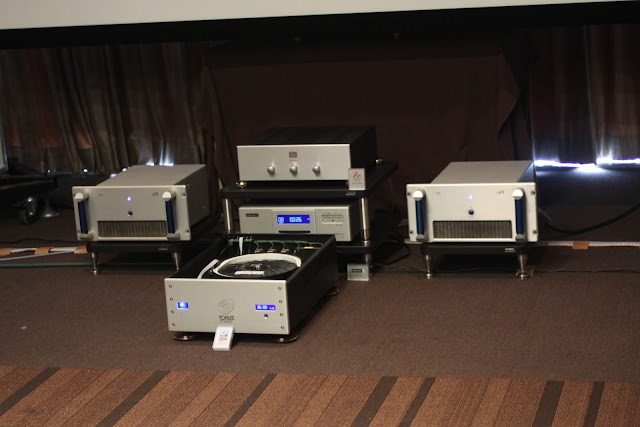 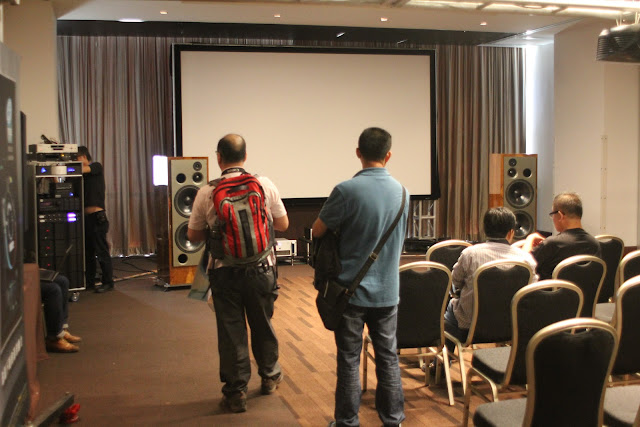 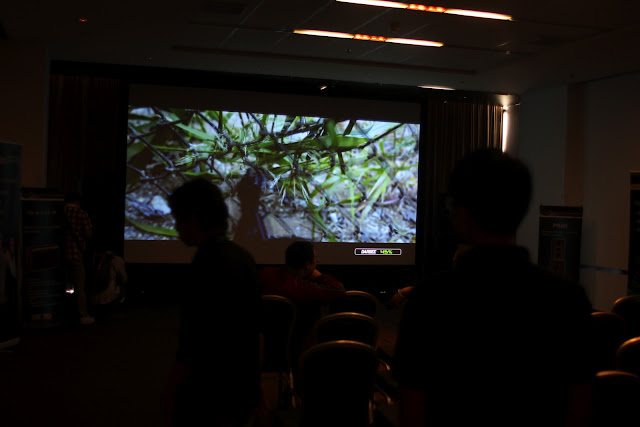 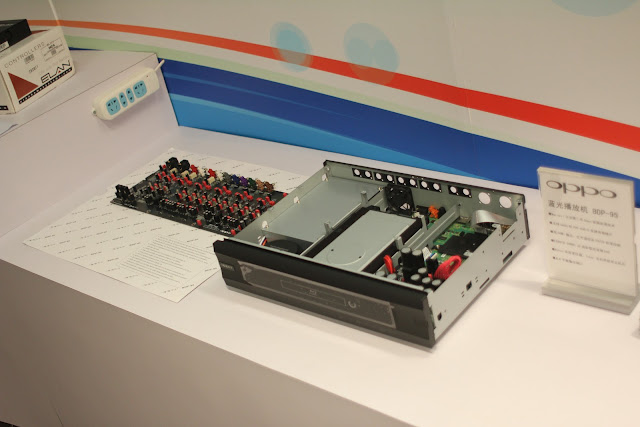 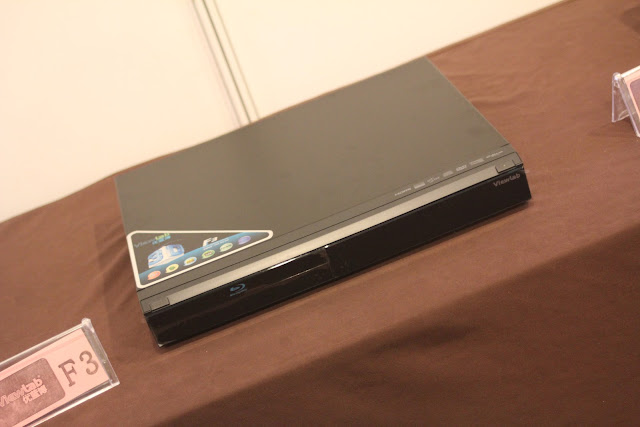 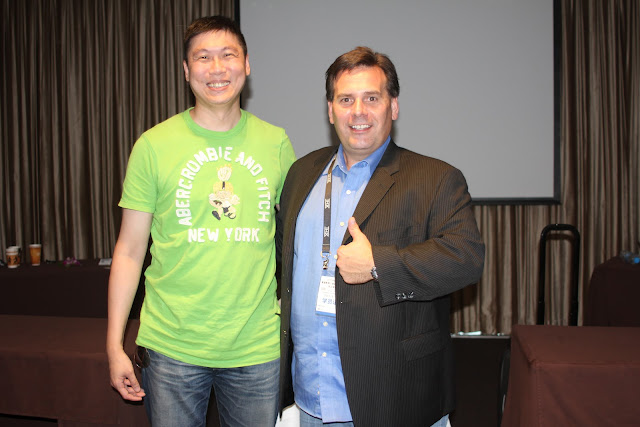 
I will be updating this post as more information is released for the players. At this time the only source of information about the upcoming players is available through Secrets of Home Theater and High Fidelity. You can find some photos and general information about the player by visiting the 2012 Cedia Expo Cave and looking at the bottom of Day 1. Chris Heinonen also made the following post on AVS Forum with some more details not contained in the Cave post.

Somehow I missed this yesterday morning, but it appears that Home Theater Review had already tweeted the existent of the BDP-10x series of players, and some of their specifications, yesterday morning.

Like the BDP-9x series of players, most of the features of the players are going to be identical, so at this time there is no point in having two separate threads as not much information is available for these two players.

New or Enhanced BDP-103/105 Shared Features:
Latest generation QDEO which supports 4K upscaling
2x2 HDMI. Two HDMI inputs; Two HDMI outputs.
The Front HDMI input supports MHL (Mobile High-Definition Link) which allows some of the newer smartphones to be connected direct to the player and transmits the phones screen to the television. This also allows for ROKU Stick support.
Newest Netflix interface which supports 1080p video, multi-channel audio, subtitle and alternative language selection, and Family Interface
Gracenote for looking up media information such as album art, artist, album, and track information for your CD, SACD, and user generated media
Backlit Eject buttons. No more thumbing around in the dark.
No more analog video. There is a "DIAG" port, but this is to only see the OPPO UI when there is no media playback. So for those of you who use a small monitor for media playback, you will need to upgrade to a DVI/HDMI capable display. 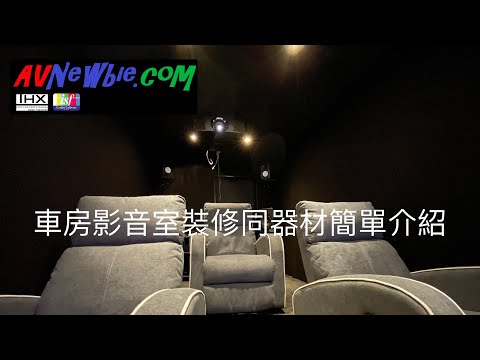