Release date: July 08, 2011
Category: Public Beta Release
Main Version: BDP9x-52-0707B
Loader Version: CN0900
Sub Version: MCU93-09-0218 (BDP-93), MCU95-08-0218 (BDP-95)
Note: This release is still a beta test version, not an official release. Use it only if you would like to experiment with the new features and improvements. There is a very small chance of the new features and improvements not working properly. If that happens, please report any issue to us.

This version is designed for the OPPO BDP-93 and BDP-95 Blu-ray Disc players. Comparing to the previous public beta release version BDP9x-50-0608B, this version adds no new features but focuses on solving the known issues :
1.Improved FLAC and APE file support. The previous 50-0608B firmware added ID-Tag support and Embedded Album Art display (FLAC only), however, this feature caused some FLAC and APE files to stop working. This issue has been solved.
2.Improved the audio/video synchronization of the analog outputs. The previous 50-0608B firmware added analog audio delays not present in the current Official firmware. The analog audio and the digital video are now properly in sync with each other.
3.Restored "Season Play" function found on several ABC Studio's Blu-ray releases, such as "LOST".
4.Fixed the incorrect vertical stretch on some 4:3 DVD films, such as "TWELVE O'CLOCK HIGH" (FOX 2002). This issue could be observed when TV Aspect Ratio is set to "16:9 Wide/Auto" and no zooming operation is performed.
5.Improved general disc compatibility based on recent and upcoming Blu-ray releases as well as user-submitted disc samples.

All features and improvements of the previous firmware are also included in this version.
於 7月 10, 2011 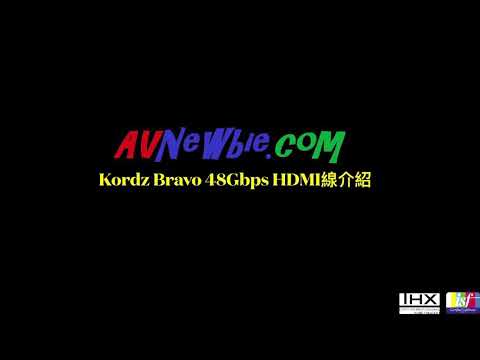